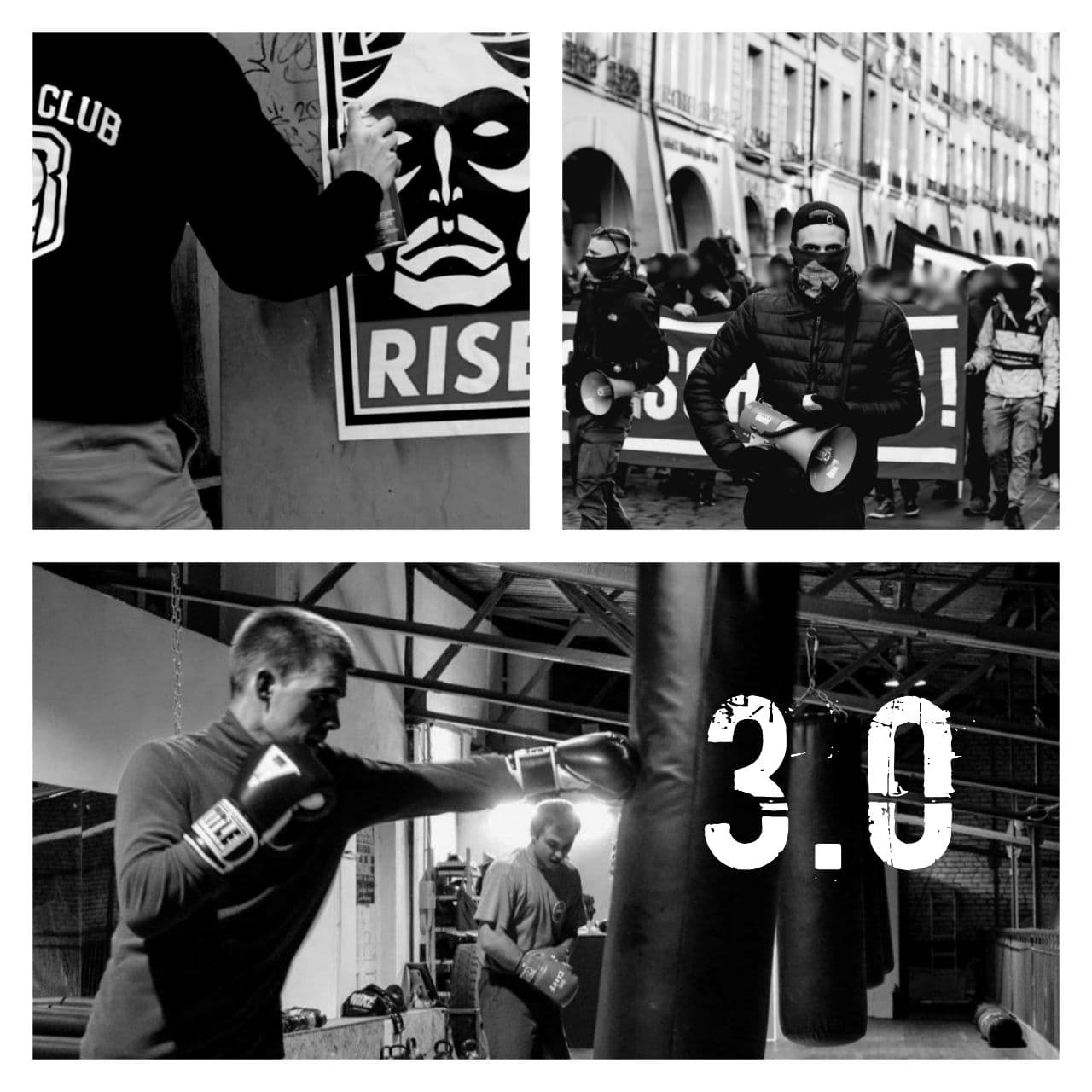 You’ve probably heard the saying “aesthetics is everything” floating around our community, and I like it a lot because of what it *really* means on a non-superficial level.

That which is external, is also internal.

Think of it like clothes. Clothes are purely external, they literally hang on your body. However, wardrobes represent who the person wearing them is as a person. Clothes represent your personality not only to others, but also to yourself. You begin to associate yourself with your particular style of dress, and vice-versa.

It’s the exact same with architecture. You will internalize the concepts that your external surroundings represent via subconscious or even conscious association. When you are surrounded by billboards, fast food joints, brutalist architecture etc you internalize the concept of being an economic cog in a machine. Your surroundings are designed not around beauty and power, but around economic efficiency, and therefore that concept becomes internalized because you regularly subconsciously associate yourself with your surroundings, the same way you do with your clothes. This is another of the myriad reasons that Capitalism must be destroyed and purged from not only our civilization, but our very racial soul as well.

But when you are surrounded by marble columns, classical, neoclassical, romanesque, gothic etc architecture, statues of heroes and folk legends from your people, temples, palaces, beautiful fountains and pieces of art, well designed parks with various pathways and streams, you internalize concepts of heroism, beauty, strength, meaning, religiosity, and purpose. I also believe that modern architecture can be beautiful if the right people are planning it. The problem is the leftists who currently dominate urban planning and modern architecture want their creations to be ugly on purpose, since ugliness is the external representation of internal leftist values. I believe that we can craft a beautiful world without just copying previous styles of architecture like I listed above, but that glass, marble, stone etc. can be shaped in modern ways to be beautiful and aesthetically pleasing, which can in turn be incorporated with previous styles of architecture as well.

This is what “aesthetics is everything” means. Not the superficial, but the internal concepts that the allegedly superficial clothing, architecture etc represents. This is also why you see the memes of the chad saying “cool opinion, but do you even lift?” within our milieu. This is not just a funny meme, it has a deep meaning. If your worldview doesn’t inspire you to become the best version of yourself that you can be, then why do I need to listen to your worldview? Shut the fuck up nerd or I will literally beat you.

Liberals say “don’t judge a book by its cover”, but we all know that is bullshit. Everyone judges people based on how they look. It’s a natural instinct, it’s biology.

The reason breasts and hips are desirable to men is because it’s our biology telling us that this woman can give birth to and nurse your children. The reason muscular men are desirable for women is because it’s their biology telling them that this man can protect their children and perform well in the struggle for resources against other men to sustain those children. The reason well-defined, symmetrical, and attractive faces are desirable is because it’s an *external* sign of *internal* healthy genetics, which are directly linked, they are not separate categories. Remember, all sexual desire stems from nature giving you an incentive to procreate, to continue the gift of life.

This is also why of course homosexuals are abominations who are threats to society, civilization, and the gift of life itself. Yes, not every instance of sex has to create a child, although that should be the goal of every sexual relationship. It is also a bonding experience which helps solidify a relationship, which in and of itself is good for future offspring, having parents who are close mates and will not separate. Also, yes, relationships are not *just* breeding contracts, but are also romantic and fulfilling, but at its base all sexual desire and romance comes from God’s/nature’s desire for us to continue the gift of life.

There is so much more I could say about “leftist aesthetics” particularly, and how leftist aesthetics represent externally the death cult that is the internal nature of the left, but that is enough for now. I already veered off here and there, as I am known to do.

This is also why pretty much the only conservative intellectual I respect, and who deserves statues in the future Ethno-States is Sir Roger Scruton. A man who advocated for beauty in an ugly world, and that’s to be admired, even if he disagreed with us on many issues.

Aesthetics is everything. That which is external, is also internal. You are dealt your genetic hand at birth, but you can also always work to make yourself more physically fit, more attractive, more martially skilled, and more stylish. This is a huge part of what White Nationalism 3.0 is about. I really like Will 2 Rise’s impact on our community ( https://t.me/Will2Rise ). If you look like a Greek statue, embody masculinity if you’re a man or femininity if you’re a woman, then you are more likely to grow our worldview, especially amongst a lost youth like we have today. Eat well, train your body to be strong, train martial arts so you can utilize that strength, train with various tools as well so you can be even more effective as a soldier for our Race and Civilization, our Blood and Soil. In short, be everything Western Civilization in its truest and highest form expects of you.

It cannot be understated how important beauty is to the soul of Western Civilization. The foundation of Western culture is of course Greco-Roman culture, which stressed the ideals of strength, beauty, heroism, power, and inequality. This is why leftism and liberalism are fundamentally incompatible with our race, and with the organic culture we have created which suits our race so well, and why you have seen the decline of our race coincide with the rise of these values. Like a fish out of water, I believe our race cannot survive without staying true to our Greco-Roman cultural and civilizational roots.

One day I will touch more on how Western Civilization and Western Culture grew, because since Greece and Rome were the first Western nations, it is apparent that all of our ancestors were once not Western, but then became Western. Even those of use who are Greek. I for example am of Estonian ancestry. Once upon a time my ancestors were not Western, but they became Western, and I can hold both my pre and post-Western ancestors in esteem.

Below I will post and link a video that explains these concepts very well. The reason I am direct-uploading it as well as linking the original on Youtube is so that in case the channel gets deleted by Youtube, which it probably will since it is ran by one of us, it is still preserved on my channel and is part of my post.

“The object of education is to teach us to love that which is beautiful.” – Plato